Krasamo is a native Texas company with more than 10 years of experience in providing IT services to medium- and large-sized customers throughout the US. 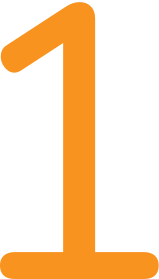 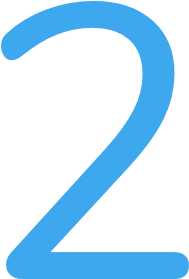 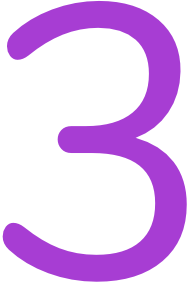 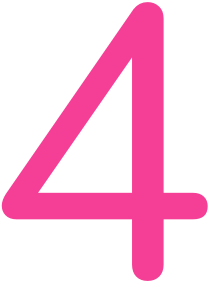 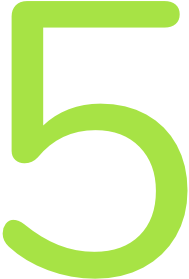 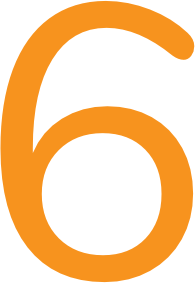 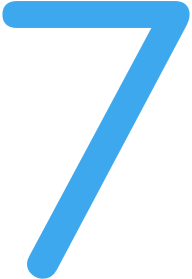 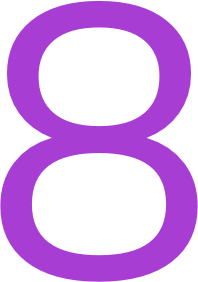 IT Services in Austin, Texas

We help our customers create and sustain value through digital solutions, creating the synergies needed to grow in the digital age.

At Krasamo, a UI/UX design team, together with a project manager and a technical lead, prepare a plan and develop a roadmap with design proposals that are validated through usability studies and other methods to obtain feedback before handing the project to development.

Once the user interface has been established with style guides and rendered designs have been adequately aligned and positioned, the architecture of the system is designed. Evaluating the cost and effectiveness of the approach and front-end (the mobile app) development is vital for a successful project—and back-end (API & server) technologies must also be considered for maximum performance and scalability.

Agile methodologies are applied in the development process, with

iterations that deliver frequently through “sprints” that adapt to changes quickly, through the feedback loop, in cycles that involve planning, development, testing, and reviewing.

Testing methods assure quality after each sprint, solving issues in the early stages and performing immediate modifications to a previous release without compromising the timeline of project. A flexible version control mechanism that works on future builds simultaneously leads to faster releases.

Mobile app innovation is driving competitive success, and customer teams must learn and adapt to a first-mobile DevOps culture with access to techniques and organizational knowledge for improving the learning rate—all of which can be quickly adopted through a collaborative partnership with Krasamo.

IT Services Outsourcing—Increase your company’s odds for success in projects such as app development, Internet of Things, machine learning, and digital transformations by partnering with an experienced Krasamo team.

Attractive Projections for
IT Services in Austin

Austin, the capital of Texas, has become one of the most progressive and entrepreneurial cities in the country—it is now known as “Silicon Hills” because of its technology cluster. Austin is a top destination for venture capital, incubators, and accelerators, as well as live music, art, culture, and entertainment.

Austin is home to many prominent companies, with top employers such as the University of Texas, the Texas state government, Google, Dell Technologies, Whole Foods, National Instruments, Oracle, Apple, and IBM, among others.

The city has long been a leading center for tourism thanks to the Circuit of the Americas, with a cumulative economic impact of $5 billion since its creation in 2010. Main events have included the Formula 1 USGP, Autonation Indicar Challenge, MotoGP, GT World Challenge America, Lone Star Le Mans, and X Games, as well as frequent events with favorite artists and music bands. Austin is also called the “live music capital of the world,” with more than 250 live music venues and a vibrant arts scene.

In addition to emphasizing all of these attractions, Austin has lured tech giants with incentives and grants—a recipe for success. Community groups, organizations, and the chambers of commerce have also collaborated to provide investors with the right atmosphere for looking at Austin as their perfect place to relocate.

Seeing rapid growth in the demand for IT services in Austin, Krasamo is exploring opportunities to expand, develop strategic partnerships, and set up teams to work on new customer projects.

Our engineering teams are always ready to discuss new opportunities and offer our recommendations on mobile app development
through a discovery session.