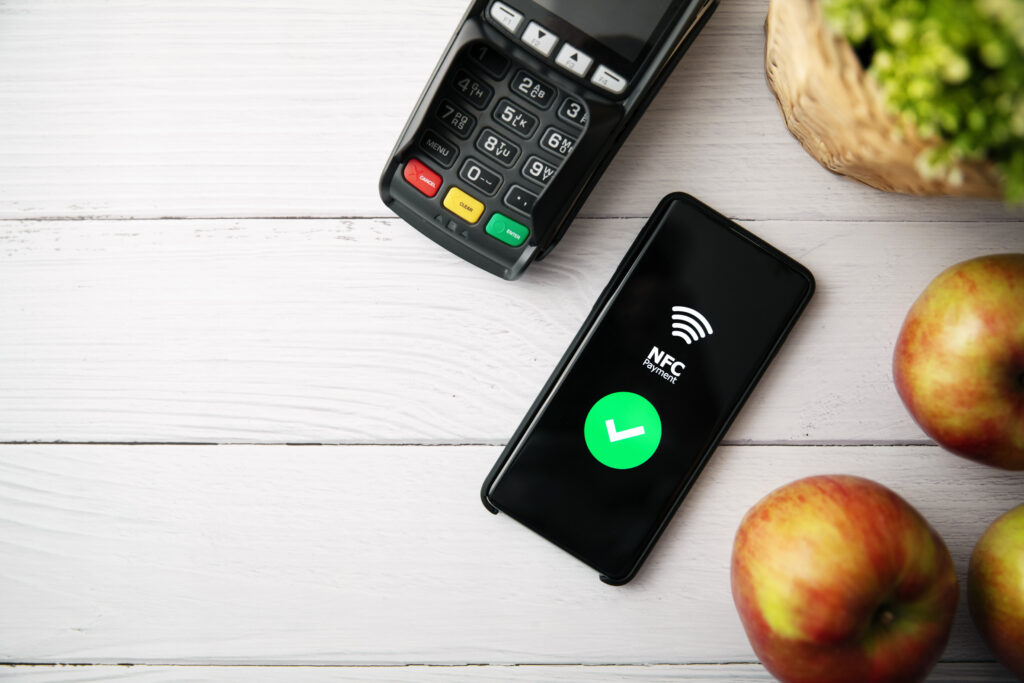 It was slow to catch on, but now most smartphones (and many smart watches) are equipped with NFC (Near-Field Communications). That means that one phone can share data with another just by touching it, or being very close to it (the two phones should be no more than about two inches apart). More significantly, however, it means that smartphone users can make instant payments in stores equipped with NFC point-of-sale terminals by merely touching the phone against the terminal.

The advantages of such a payment method are obvious. Less obvious, yet more significant, are its implications: People with NFC smartphones don’t need to carry plastic credit and debit cards, or indeed most other cards and tickets, including public transport cards, library cards, store loyalty cards, theatre tickets, and airline boarding passes.

Some people say that QR (Quick Response) and bar codes perform many of the same functions as NFC. That is partially true, but NFC is quicker and more efficient because a user can transfer the data instantly by just touching the NFC terminal without having to unlock the smartphone or access a particular app on it. If you want to learn about touchless technologies, please read our article entitled “The Rise of Touchless Technologies in Mobile Apps”.

NFC payments systems are a safe way of transferring private data between smartphones and other devices. When used for payments, it securely establishes a phone user’s identity, verifies that the person has the necessary funds to pay for a product or service, and authorizes the transfer of those funds to the seller. For both the smartphone owner and the vendor, this is a quick, convenient, and seamless way to buy and sell goods and services. It completes a typical transaction in about half the time it takes a contactless card.

Smartphone NFC payments systems can’t yet be made everywhere, however, because they depend on highly complex enabling technologies being deployed by smartphone manufacturers, participating banks, credit card companies, and merchants. That rollout is slow for many reasons, not least of which are the sluggish adoption by merchants and the complex upgrading of banking software. Additionally, users must install the dedicated apps on their smartphones to be able to make NFC payments systems. These apps can be downloaded only in countries where the system is operational.

The two leading smartphone operating systems developers, Google and Apple, provide NFC payments apps. In addition, some manufacturers of Android-based smartphones, like Samsung, also offer proprietary apps for their devices. Google’s NFC payment app, Android Pay, is widely used in the US and the UK because many banks and retailers in those countries have signed up for it. It is gradually being adopted by banks and retailers in other countries, and most industry insiders expect it to be in use in most countries worldwide within a few years. Since early 2015, Apple Pay has also been adopted by many users, banks, and merchants in the US, Canada, the UK, and elsewhere. As well as making payments at physical locations, smartphone owners can use Android Pay and Apple Pay to make “in-app” purchases on their smartphone.

At the point-of-sale, both Android Pay and Apple Pay protect user payment information in similar ways. To process a transaction, the phone app generates a one-off “token” (in the case of Android Pay) or a “dynamic security code” (in the case of Apple Pay). No two purchases use the same token or security code, so, even if someone intercepts the data as it transfers from the phone to the terminal, it would be of no use to that person. The user’s bank card, credit card, or debit card number (known as the Primary Account Number) is never transmitted.

The NFC connection between phone and terminal is also very secure. First, the phone and the terminal must be very close to each other for the system to work. Second, NFC is based on magnetic induction technology, which means that the signal between the devices is very weak and so, almost impossible to intercept. Third, the signal is encrypted

A smartphone’s Achilles heel is its owner. Manufacturers and software developers are offering new features every few weeks that makes smartphones indispensable to their owners but irresistible to thieves. Some owners leave their phones unlocked in public places, others lose them on public transport, and many don’t properly protect them with passwords and other security features. Phones have become smart but so have thieves. Unless users are extra-smart and activate every security feature on their phones, especially those for device tracking and data deletion in the event of loss or theft, all the useful features of their smartphones could turn out to be expensive burdens rather than time-saving benefits.

Click here to learn more about our digital transformation services. 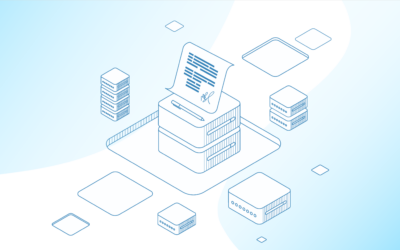 A smart contract is a digital contract or agreement that executes transactions (data) automatically on the blockchain network when predetermined terms and conditions are met. 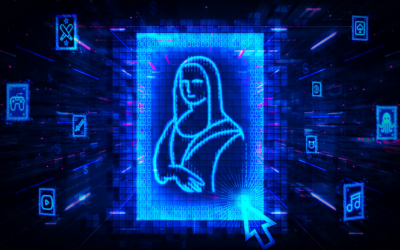 NFTs (non-fungible tokens) are digital assets that live on a blockchain and represent physical (tangible) or digital (intangible) objects and are traded through smart contracts. 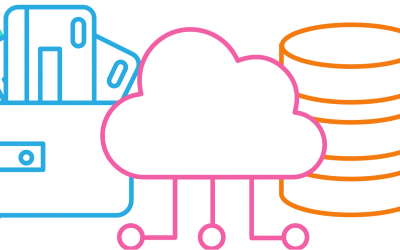 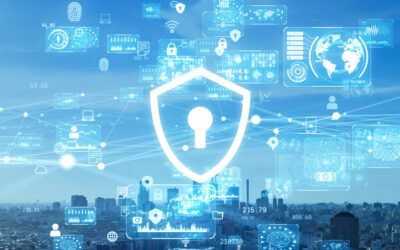 Key Security Concerns to Address During a Digital Transformation

Whether your business is planning a digital transformation, going through one, or recently completed one, there are many things that you need to consider. One of the most important areas of concern is going to be digital security. With all the technology related changes that your business will go through, it is easy to overlook certain cybersecurity precautions that need to be in place to keep your company protected. 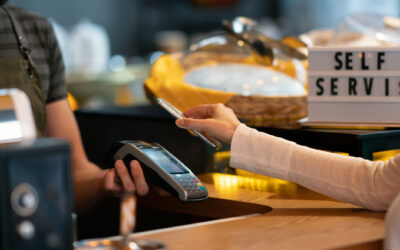 The Rise of Touchless Technologies in Mobile Apps

Mobile apps have been vital in the quest to replace public touchscreens with touchless technologies such as Bluetooth Low Energy, NFC, biometrics, and QR codes. 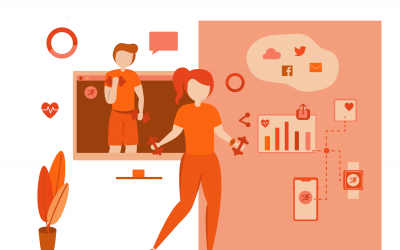