Why Do the Vast Majority of Companies Prefer the Java Spring Framework? 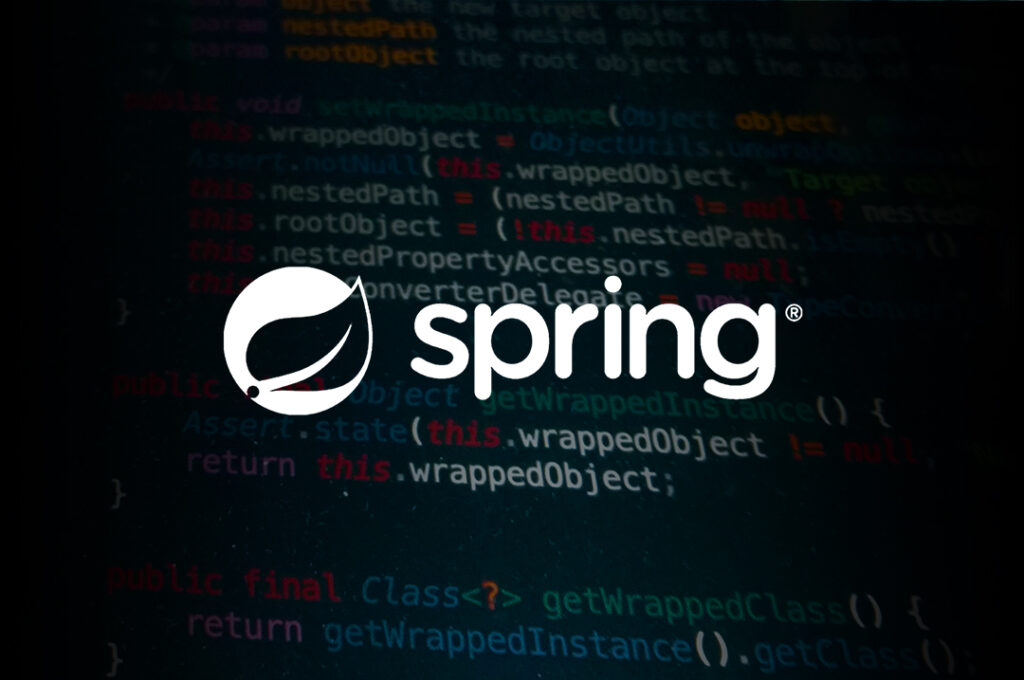 The Spring framework is an open source Java application framework, thus the name ‘Java Spring framework.’ This framework traces its history to the work of Rod Johnson, who introduced it to the world in 2002. Initially developed on the principles of dependency injection (DI) and inversion of control (IoC), the framework has grown by leaps and bounds since then. It now includes a selection of modules that provide transaction management, authentication, messaging, testing and other services. Java Spring is a popular alternative to Enterprise JavaBean (EJB).

In fact, the vast majority of companies prefer the Java Spring framework for building Java enterprise applications. Why?

One of the main reasons why most companies prefer the Java Spring framework over the competition is because it integrates seamlessly with the vast majority of Java EE components used in the enterprise world. Compatible components include the well-known WebSocket application programming interface (API), which is used for web apps that require seamless connections between geographically disparate entities to work – think Office 365-style collaborative tools, Slack-like chat apps, and so on.

Other popular Java EE components that easily integrate with the Java Spring framework are the Servlet API, which is essentially a Lilliputian web server that is used to extend the capabilities of regular servers; the JavaScript Object Notation (JSON) Binding API, a binding layer for converting Java objects to JSON documents and back again; and the Java Persistence API, which is used to map Java objects to database tables and vice versa. Java concurrency utilities, a collection of packages that developers use as building blocks for creating concurrent classes or applications, is also compatible with the Java Spring framework.

Another reason the Java Spring framework is such a hit with companies is because it is compatible with different JDK versions. This extensive compatibility means the framework supports a wide variety of possible scenarios. Want to run legacy web apps on servers with an upgrade cycle that is controlled by other parties? No problem. Interested in developing standalone apps that do not require a server? Java Spring’s got you covered as well. Unsurprisingly, the Java Spring framework is backwards compatible with older JDK versions, making it a great choice for developers looking to maintain legacy enterprise applications and software libraries.

Yet another reason why Java Spring is the framework of choice for such a large number of companies is because of its excellent usability. This benefit is down to a combination of factors.

Java Spring offers multiple configuration options, making it a cinch for developers to adapt the framework to their specific needs. And because it is also highly modular, developers have the option of working with specific modules or the entire framework, depending on the task at hand. Java Spring also supports test driven development (TDD), allowing developers to painlessly test applications built on top of the framework. Testing is made even easier by the fact that framework applications consist mostly of JavaBean-style Plain Old Java Objects (POJOs).

Speaking of POJOs; because Java Spring already supports these objects, it is not necessary to use enterprise containers such as application servers, for example; developers can simply utilize the more robust servlet container instead. This support for POJOs is the reason why the framework is so lightweight; the basic version weighs in at just 2 megabytes.

Java Spring has been around for a while, so many of the kinks that hobble younger frameworks have been straightened out. Modules are generally well tested and widely adopted. And as you would expect for a framework of its age and popularity, it’s backed by a large community, which means developers can easily find solutions and advice.

Java Spring is also popular in the enterprise space because of its comparatively lower cost of ownership. Out of the box support for standard Java EE specifications such as Security, Session Management, and Dependency Injection; a large selection of road-tested modules for a variety of use cases; easy configuration of resources; a standard framework for maintaining custom application architecture for a range of designs, among other factors, translates to significantly lower development and maintenance durations and costs.

It is not surprising that a large number of companies use the Java Spring framework. It is lightweight, battle tested, and flexible. The framework takes care of incidentals so that developers can focus on core tasks. Java Spring also helps cut down development and maintenance costs, significantly lowering the cost of ownership. Other reasons for the popularity of the framework include out-of-the-box support for Java EE components, backwards compatibility with legacy JDK versions, and great community support. If you have been looking for a Java framework for your company, Java Spring may be exactly what the doctor ordered.

Graphics, colors, components, fonts, sizes. UI Style Guide works as a DNA guide of the graphics of an App, very important in the design and development process.

Use Cases, Use Case Scenarios and User Stories in UX Design

One of the activities of the UX process is documenting the scenarios that the user will encounter. Learn the concepts, differences, and advantages of each tool.

Branding is more than showing a logo on a screen. Learn useful and smart tips on how to apply your Branding into an App without compromising the experience.

How to Design a Successful Mobile App Icon in 2020

The first impression is essential. Achieve great design and communication for your App Icon with direct and straightforward practices.

All about Mobile and Web Components: Part 2

In this second part, Mobile and Web Components are grouped and explained by type and functionality for User Interface and User Experience Design such as Views and Controllers.

All about Mobile and Web Components: Part 1

Mobile and Web Components are touch/clickable elements that represent an action or actions. Components can also provide and edit information about parameters (such as controllers).