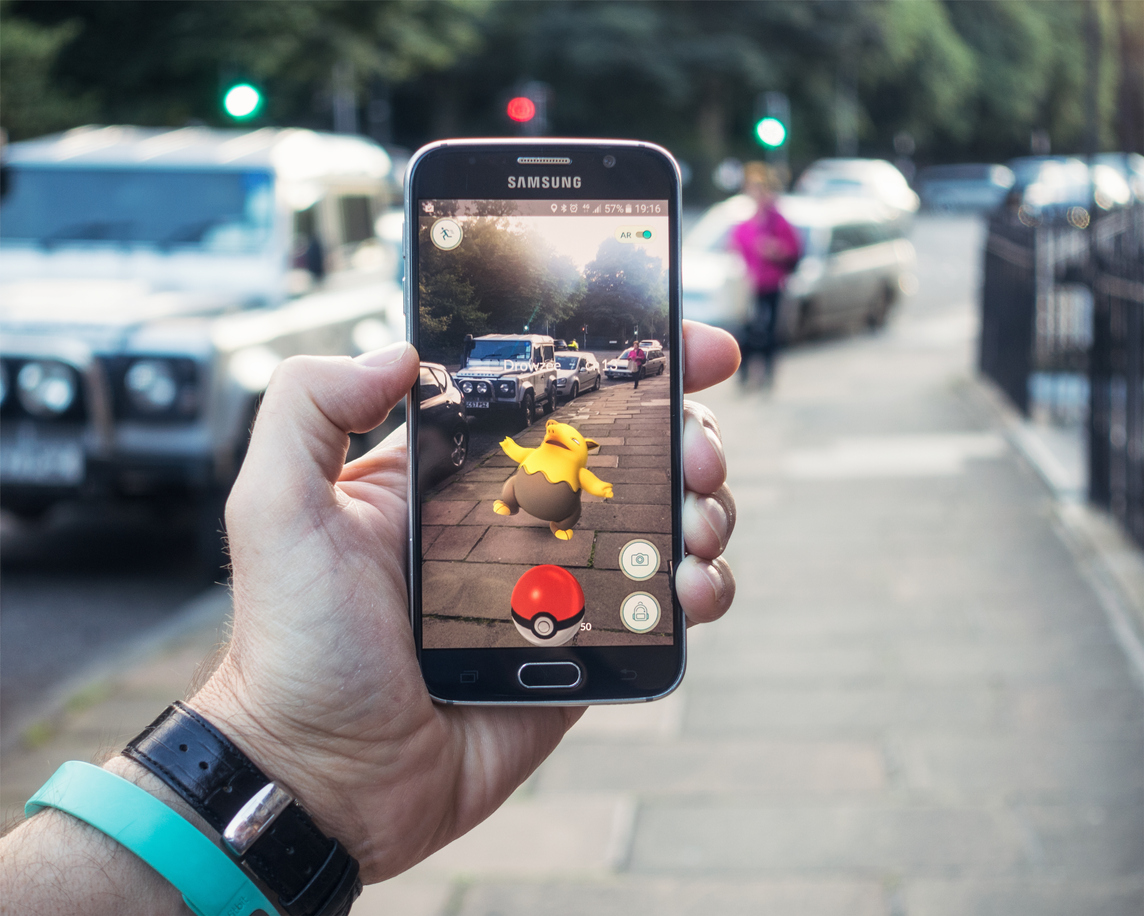 During Google I/O 2019, one of the most attractive announcements was about Augmented Reality.  Each year, more people are getting access to technology, so the market for technology creators is expanding; us, the Tech Companies, have the mission to bring this cutting-edge technology to the world, and one way to do this is through mobile apps.

ARCore is Google’s platform for building AR experiences using Android, Unity, Unreal, or iOS as development environments.  The goal of ARCore is to provide a platform that developers and companies can use to start building AR apps. Sceneform is part of the development tools suite whose goal is to make it easier to render realistic 3D scenes without having to learn OpenGL.

With the improvements on the smart phone’s camera, in combination with other sensors, GPS and the implementation of more efficient software algorithms of depth learning, it has been possible to achieve significant improvements in motion tracking, environmental understanding, light estimations, and cloud anchors to integrate virtual content and improve augmented reality experiences. Some of the newest capabilities launched during the last Google I/O includes augmented faces and augmented images.

Google is working on a new generation of mobile apps, which main design attributes are creativeness and helpfulness. They are looking for new ways to present information in the context of the real world creatively and helpfully.  Some of the apps that are already using the ARCore platform to create richer user experiences include:

But, not only Google is creating Augmented Reality experiences using ARCore platform, other third-party tech companies started taking the most of this technology.  Some examples of third-party apps include Pharos AR, ColorSnap, and GeoGebra 3D.

Are you ready to take your app to the next level by adopting this cut-edge-technology?

If you want to learn more about ARCore, check out the following link: 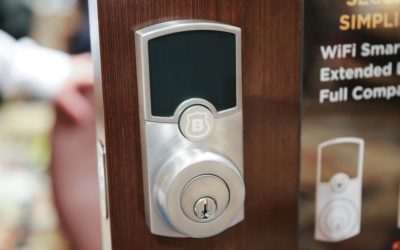 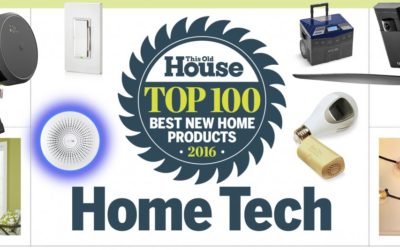 We’re honored and excited to announce that This Old House has featured the Lennox iComfort S30 Smart Thermostat as one of fourteen devices on their Best New Home Tech of 2016 list. 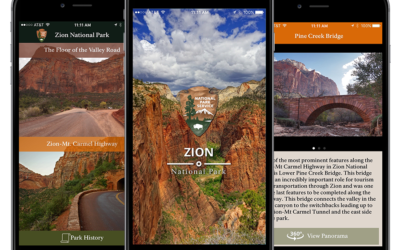 Congratulations to the Tour of Zion team on launching our newest app in both the iTunes and Google Play stores.