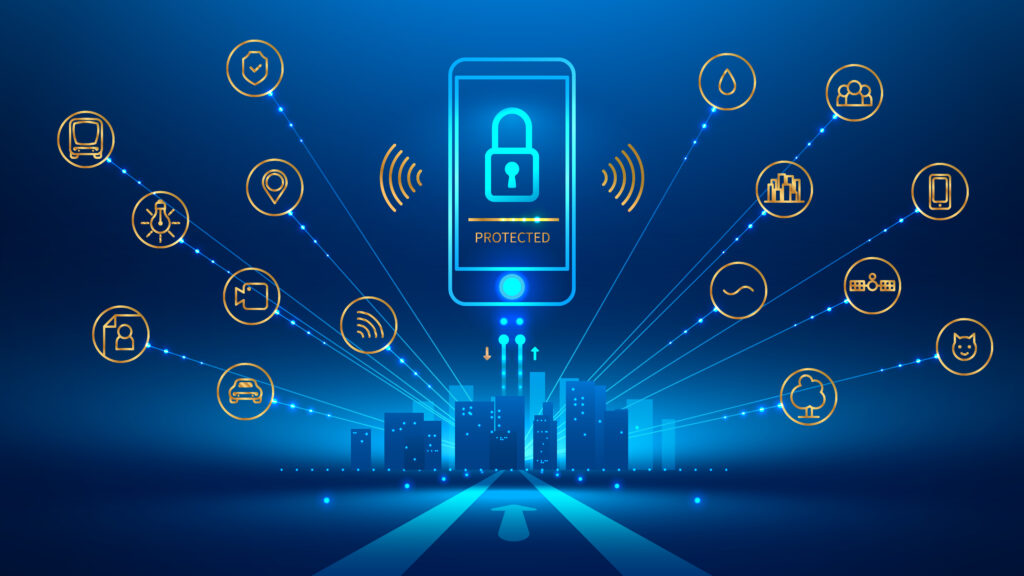 The IoT market is growing exponentially, and with it comes the demand for IoT security, which may have seemed far away when the technology was new.

IoT devices promise that they are ‘connected’ devices with remote control capabilities that can create a significant ROI, not to mention the many real-world benefits these devices can bring to society.

Hacking IoT devices is easy, as they can be purchased in bulk at a low cost, requiring little technical knowledge or infrastructure. However, IoT devices are notoriously easy to hack due to their simplicity and low barrier to entry. To hack a connected device is as simple as using a known exploit and bypassing the network layer security.

Although a firewall protects many IoT devices to restrict access to outside IP addresses, the devices are not as ‘firewalled’ from each other as traditional computers. Therefore, they can easily communicate with each other to attack the entire IoT network.

IoT devices have become commonplace within enterprise organizations, but the lack of security is causing concern within the market. The rapid growth and expansion of IoT use are causing a gap in market capability.

Without sufficient security, IoT devices can be vulnerable to cyberattacks, allowing malicious actors to control devices or potentially breach a system and cause large-scale damage.

Placing IoT devices alongside the number of computers in use today, with billions of devices estimated, make it potentially the most widely used computing platform globally.

To make the world more ingenious, secure IoT devices and network infrastructure are essential. IoT’s security and integration capabilities develop at an ever-increasing rate, but their penetration into the enterprise market is not keeping up.

The security and integration issues of IoT represent a significant challenge for the market. IoT devices can be both easy and difficult to control. For example, to make a temperature sensor in a home appliance or an electric car easy to use, the user needs to trust the sensor, the device itself, and the IoT network.

The IoT market thrives by the ease of use, which creates the risk of users trusting a device or a service. As a result, many IoT users choose not to use the technology, and the market suffers compared to the potential.

In the security and compliance domain, the cost of the IoT market is a common concern. Many IoT devices and networks use relatively old-fashioned security protocols developed before identifying many IoT threats.

Moreover, the cost of securing IoT devices and networks is high in comparison with the cost of protecting traditional IT systems.

The market for IoT infrastructure is highly fragmented. The current IoT devices and solutions are primarily in the development or pre-production stage.

Therefore, the lack of standardization and market and user acceptance results in significant market fragmentation.

IoT devices have a broad range of user groups, and as a result, their sales channels fragment. The current fragmented nature of IoT solutions represents a significant barrier to market entry, especially when developing integrated, secure, and reliable solutions.

The project’s stated goals are to help businesses and startups better understand the IoT ecosystem and develop the technologies necessary for creating end-to-end solutions. They produce open-source code for IoT devices.

The increasing availability of inexpensive sensors, an awareness of IoT amongst the consumer, and the desire to improve people’s lives drive the IoT market.

IoT solutions have become more popular as prices drop and more organizations are making use of the technology. The market for IoT devices moves by two trends: consumerization and ubiquitous networks.

Many consumer IoT devices rely on inexpensive sensors such as accelerometers, gyroscopes, microphones, and GPS devices.

The Internet of Things has led to various markets such as retail and logistics already in place. Another example is when IoT improves the healthcare industry by monitoring the body’s internal states.

An awareness of the benefits of IoT for the energy sector is also growing. However, IoT faces some challenges. Inefficient power quality monitoring systems are expected to become obsolete and need to be replaced by IoT systems that offer the most efficient and reliable IoT.

As the technology for connectivity matures, more connected devices will become available—this will further reduce costs of deployment and management and increase security challenges.

Security is a concern

Security is the number one reason for the lack of adoption. It’s hard to believe that there is not a single security solution out there that will help keep IoT devices secure.

Security is the number one reason that some organizations are not yet adopting IoT. In the case that IoT devices were an all-you-can-eat buffet with little vetting of security solutions, it would be an easy option to go. The challenge is, IoT devices are part of an ecosystem and not just a solution for a business problem. So, what are the risks associated with a lack of IoT Security?

The application category Integration refers to the authentication protocol and device configuration management, integration of critical infrastructure and the control and management systems, and integration of devices.

IoT devices present an enormous opportunity for society, but they need to be 100% secure to realize their full potential. In a subsequent article (IoT Devices Security: Inherent Insecure Nature of IoT Devices), we will explore why IoT devices are not by design secured, so stay tuned. 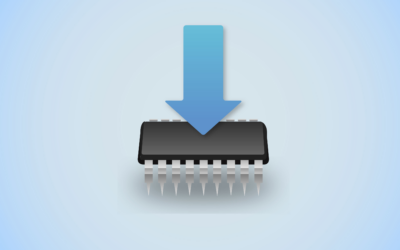 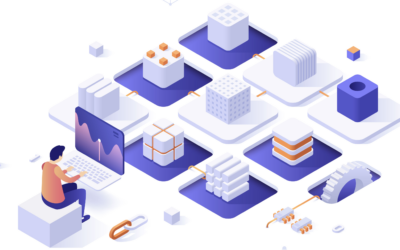 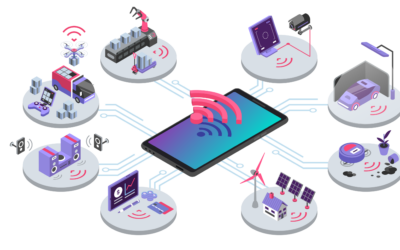