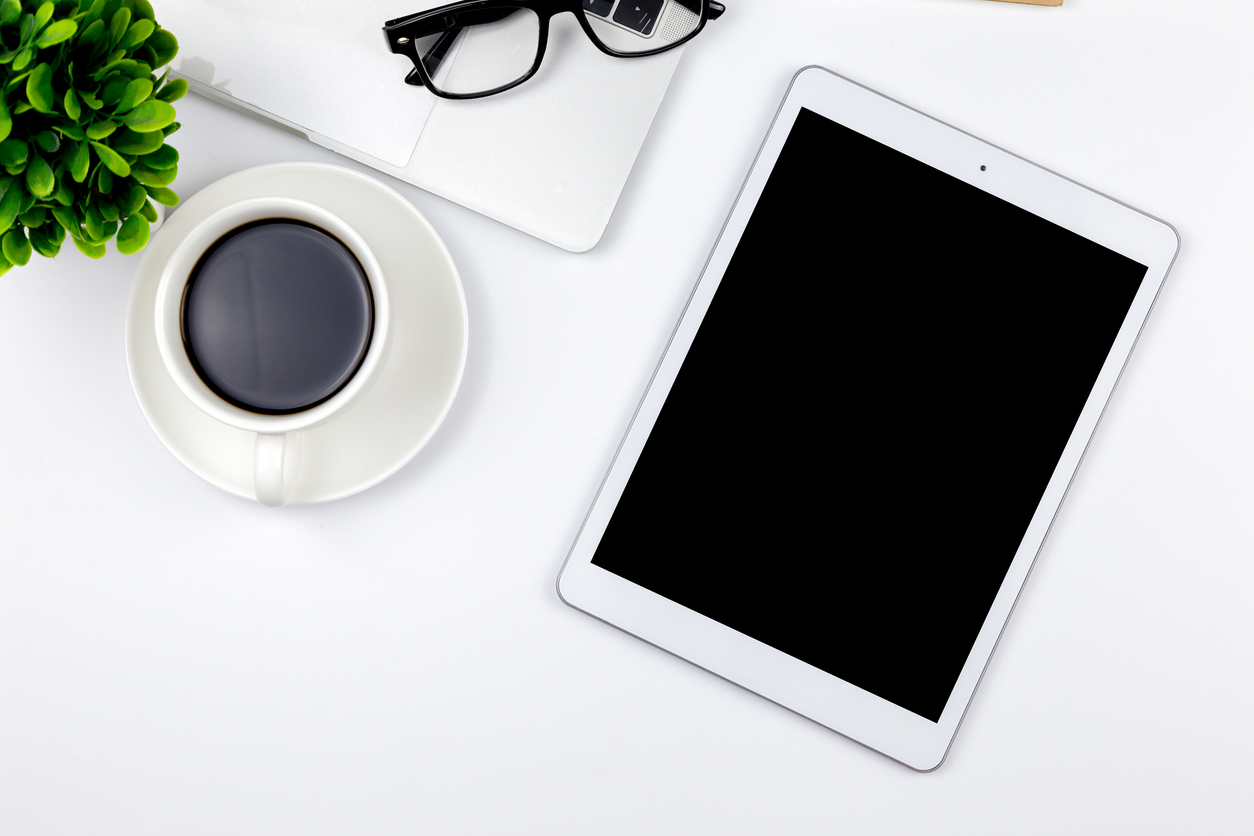 Since iOS 9 multitasking capabilities have been present for the iPad with specific features such as  the slide over functionality which allows you to access a second app without leaving the context of the current app, the split  view that lets you use two side-by-side apps at the same time, and the Picture in Picture feature to watch a video while working in another app.

iPadOS brings multitasking to a complete different level by allowing you not only to have multiple windows of different apps but also of the same app. For example,  now it is possible to have several instances of a text processor app with different documents in each one. For more information on the subject please refer: Multiple Windows on iPad site.

Another very convenient addition to iPadOS is the inclusion of new gestures to manipulate easily text, images or even files. For copying a three-finger pinch. By repeating this gesture the text is cut. For pasting, the inverse of the three-finger gesture does the trick. To move an image or a file a simple long press gives the possibility to drag it to its destination.

One feature of iPadOS that is worth to be mentioned is that Files (finally) supports USB drives, SD cards and file servers. This feature has been a constant petition from all the users and now has been addressed, giving the iPad more versatility and broadening its possibilities.

The complete ecosystem for the Apple Pencil, including the reduction of the latency from 20ms to 9 ms, in the new iPadOS opens the door to instant manipulation and modification of documents, notes and images in a wide scenarios making it a very powerful tool that will expand the iPad experience even further.

At last but not least, the Sidecar feature allows the user to use the iPad as an extern screen to expand your MacBook  content. An USB Type-C-to-Type-C  cable  is all you need to connect your Mac with Catalina macOS to the iPad.

The new iPadOS is set to be released this fall and here is the list of devices that will be compatible: 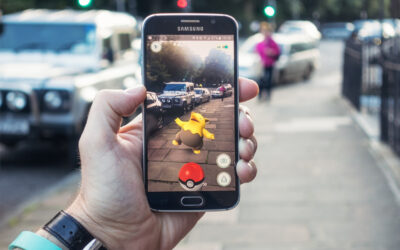 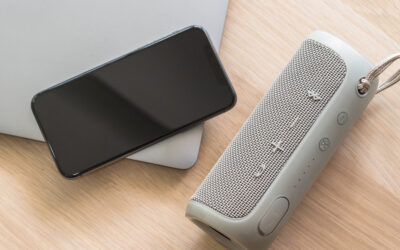 Bluetooth Low Energy, a.k.a Bluetooth Smart and/or Bluetooth 4.0, is bridging the gap between mobile devices and other kinds of embedded devices. 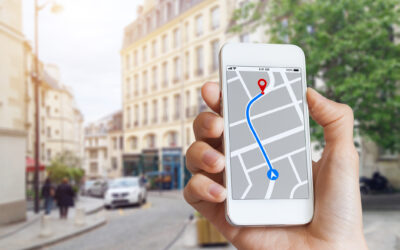