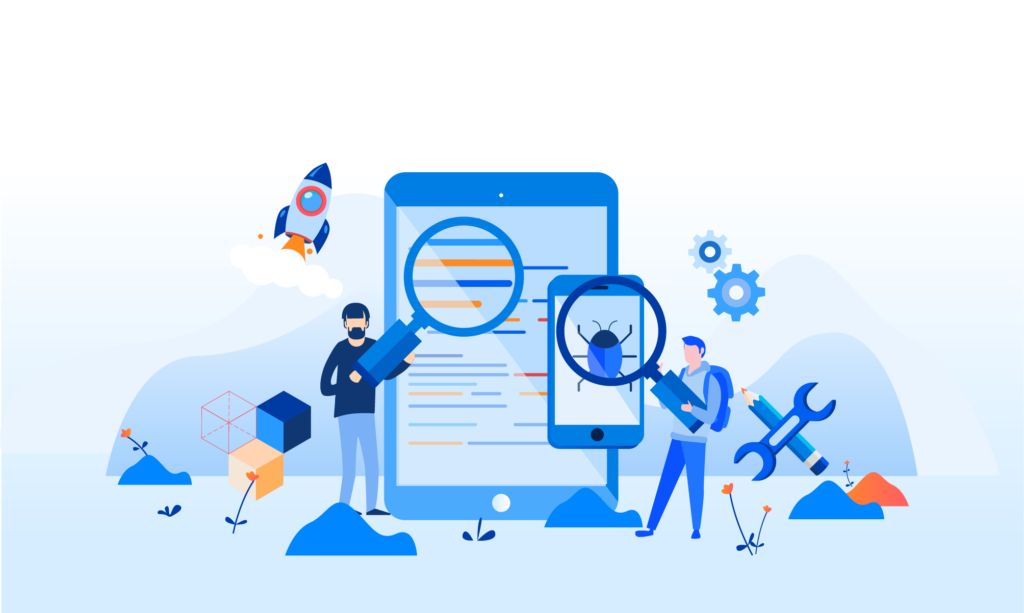 Over the years, the development of mobile applications has made it much easier for consumers to perform numerous tasks. Consider apps such as the simple calculator, for instance, or comprehensive banking applications through which we can check our balance, make transfers, pay for services, etc.

Imagining today’s world without mobile applications is almost impossible for us since these apps have become necessary tools in carrying out our daily tasks. In addition, many apps create the opportunity for us to have a good time in communication with our friends and loved ones.

Have you ever thought, however, about what would happen if these kinds of applications were not subjected to rigorous tests to guarantee their security? Consider banking apps, for example—the problems would cause unrest throughout communities and generate millions in losses due to the fragility of the system.

This is why mobile app testing exists. Every application has to be thoroughly evaluated to ensure that developers deliver a reliable, secure application that meets the stated requirements. Through testing, whether manual or automated, app developers can ensure the quality of their mobile applications and guarantee the satisfaction of the apps’ end users. Not only are security aspects tested, but also the performance of the application as well as the user experience. Apps should be as intuitive as possible, and through testing, designers can develop applications that target users can navigate easily.

In the world of mobile app testing, there are two types of tests: Manual Testing and Automated Testing. In this article, we will talk a little about the difference between these two methods as well as the pros and cons of each. Testers often do not know what types of tests are most suitable for their applications; ultimately, the manner of testing will be decided by several factors, including delivery time, project budget, and the requirements of the app. Additionally, it is important to note that every application must be manually tested before any automated tests can be carried out. Creating a 100 percent automated test is impossible, so manual tests are necessary in every situation.

As the name suggests, manual app testing is carried out manually by humans. Manual tests do not require any knowledge of programming languages since all of these tests are performed by simulating the behavior of an end user of the application.

Manual tests are normally carried out following a series of Test Cases, which are also handled by testers. These test cases are test scenarios that are developed based on the requirements of the application as provided by the client. The test cases provide step-by-step instructions about what to do to test particular functionalities of a mobile app. In the industry, specific tools are available to facilitate manual testing. Cucumber is one example; it is a very simple tool to use. With Cucumber, testers can reproduce their test cases as many times as needed and, thus, keep a better record of faults that may arise.

One of the primary benefits of manual testing is the reduction of operational costs, as companies are not required to invest in tools to automate. Another important benefit is that mobile app errors are most often captured through manual testing, since humans have a better sense of rationale than software testing automation tools. Although the world is gradually transitioning to more automated testing, manual testing is still the most-used tool for mobile app testing for these reasons.

On the other hand, the use of automated mobile app testing has been growing exponentially in recent years. These types of tests are carried out using a wide variety of tools to automate the testing process. In order to perform automated tests, it is necessary for the tester to have a high level of knowledge and skill. The tester must know the tools that are used as well as understand the programming language that will be used to write the scripts with which the automated tests will be carried out.

Once the script for a test is generated, human intervention is no longer required. As the requirements of the app change, however, the scripts must be updated manually. These scripts help developers repeat the tests as many times as necessary. Because there is no human intervention, far less time is required for the testing; automated tests can be left running overnight, for example. In addition, automated test results are more consistent and reliable.

Tests that are required to run repeatedly are particularly convenient to automate since it will save the staff a lot of time. In such cases, the time it takes to prepare the script for the automated test is very little as compared to the amount of work time that will be saved in the future. Also, the reports generated with automation tools allow testers to carefully analyze and determine the root of a problem (if one arises).

Due to the number of times a test will be executed with a script, automated testing is very useful for regression tests. In addition, developers can automate tests that are complicated to perform manually. Elements that are vital factors in an app can also be tested by automation in order to avoid human error during the testing process. Finally, testers should do their best to automate the tests that consume the most time.

Apps that are not recommended for automated testing are those that have never been manually tested, either because they are new or because the requirements are constantly changing.

It is important for testers to know how to choose the best tool to use in automating a test. There are many options available on the market. In order to choose the ideal tool for testing a particular app, testers must fully understand the type of tests to be carried out, the requirements, and the specifications. Some tips for choosing the right testing tool include choosing a tool that is capable of informing testers of the errors that occur in the code, choosing a tool that generates a report for each test (this can be of great help in keeping records and generating statistics), and choosing a tool that is also compatible with other popular tools such as Jira or Red Mine.

One of the best-known tools for automated testing of mobile apps is Appium. Appium is an open-source tool used for the automation of native and hybrid web applications. This tool is cross-platform, which allows testers to create tests for different platforms using the same API, which, in turn, allows code to be reused. Unlike other similar tools, Appium does not require an additional component that must be compiled with the application code so the tool can interact with it. 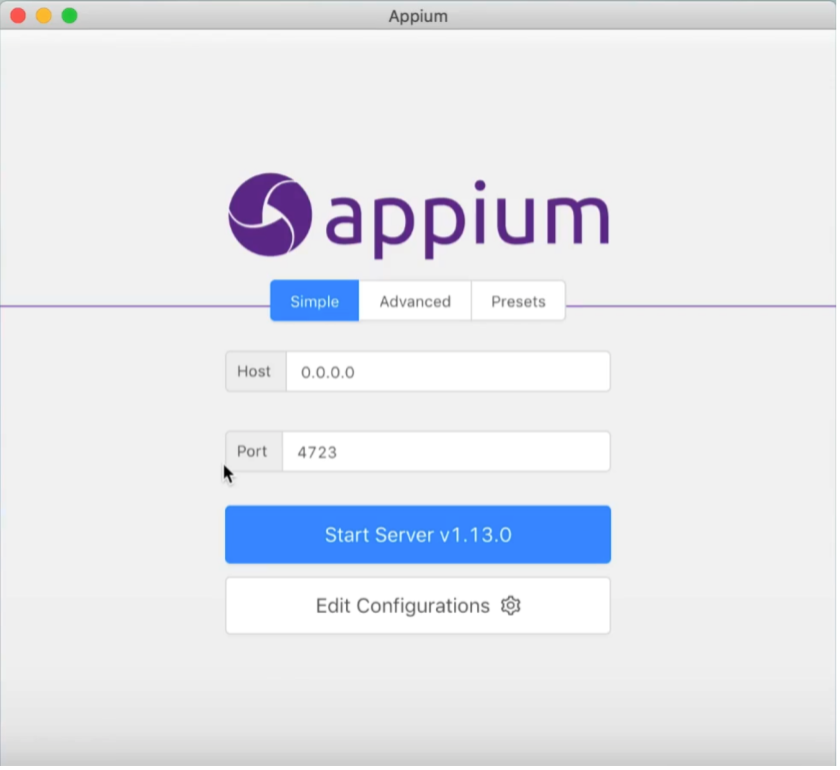 Another of the most popular tools for automated testing is Selenium. In fact, Selenium is the most-used automation testing tool in the industry today. This is due to its flexibility in being used in various IDEs as well as to its compatibility with the most modern programming languages, such as C#, Java, Python, Ruby, and Groovy. Selenium is also open-source, supports remote test execution, and, as mentioned above, it can be used with third-party IDEs.

Both testing methods have their advantages and disadvantages. The choice of testing will often depend upon each particular situation. As mentioned earlier, several factors must be taken into consideration in order to determine the best method for accomplishing the necessary software tests. In addition, many times, the type of testing is determined primarily by the project budget and required delivery time. Ultimately, always keep in mind that manual testing is essential so that automated testing can be generated later. 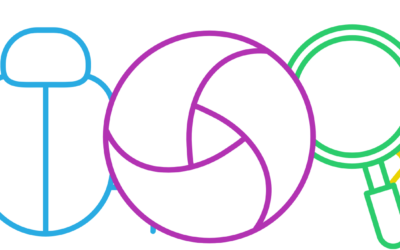 Agile testing is software testing under the same principles and mindset that rule agile development. Our teams focus on building quality apps in a collaborative environment in fast cycles (iterations), refining the product through feedback validation and continuous releases throughout the app life cycle. Agile testing teams are synchronized with DevOps in order to maintain a continuous delivery pipeline.