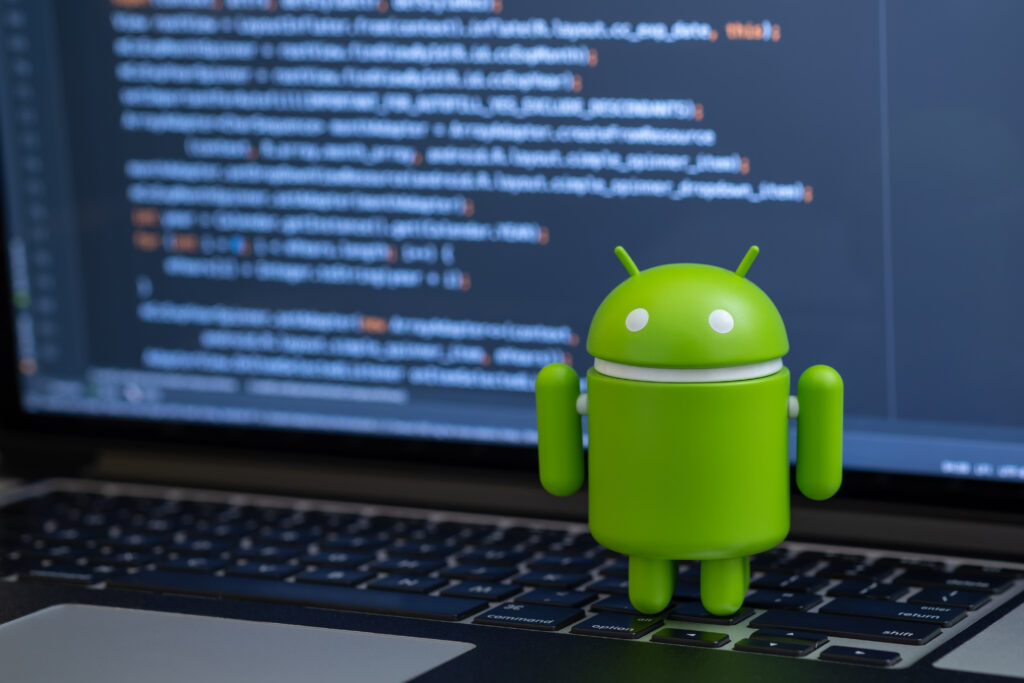 How to become a successful Android app developer?

Knowing what to focus your efforts on is half the battle. Keep an eye on the latest trending apps. Many successful Android app developers have built on ideas from trending apps, making an even better, more popular app themselves.

Before you decide to develop a particular app, you should study the market for its profitability potential. Consider things like average price, the number of similar apps already available, and whether there is a demand or need for this kind of app.

If you have an excellent idea for an Android app, jump on it; don’t delay. Whether you’re in the shower or the middle of the checkout line at the grocery store, stop what you’re doing and jot down your idea.

Joining Android forums can give you an inside scoop into what kind of apps people already like, as well as what they want to see in the future. These forums can also help you if you run into a snag during development, as the community of expert app developers is often willing to help out with solutions you might not have thought of otherwise.

5. Learn to be Your Own Critic

Don’t fall so in love with your app that you can’t see any flaws. Learn to be your own critic and see where there’s room for improvement or even serious issues that you need to address. Do this before the app hits Google Play’s marketplace.

An app’s success is largely determined by how well it is received when it first hits Google Play. People share new apps they like with their friends, and on and on it goes, to quickly boost its popularity. With over 3 million apps in the Google Play marketplace, you want to be on the top of that list.

7. When Your Users Speak, Listen

To earn the trust and loyalty of your users, you must pay attention to them. Feedback from people who use your app can help you know what you’re doing right, or what you’re doing wrong. If someone comments that they love your app, thank them. If there’s something a lot of users don’t like about your app, change it.

Many times, developers think the priority to focus on is learning to write better code. But in order to be a successful Android app developer, you should start spending time on learning and understanding user interface (UI) and user experience as well. Here you can learn how to create intuitive and beautiful products with Material Design.

If you’re a freelance Android app developer who wants to do work for a company, you need to create a portfolio of your past apps to show to potential clients. Any company that’s going to hire you as a developer will want to see what you’re capable of before they hire you.

Being a successful Android app developer is achievable. With a little effort and a clear strategy, you can be on your way to a successful career. If you are interested in learning more about Android development, please check out our Android App Development 101 article. 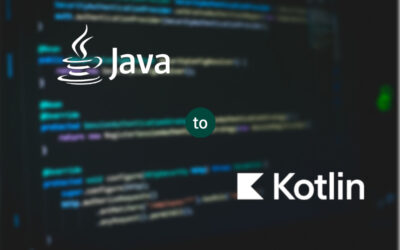