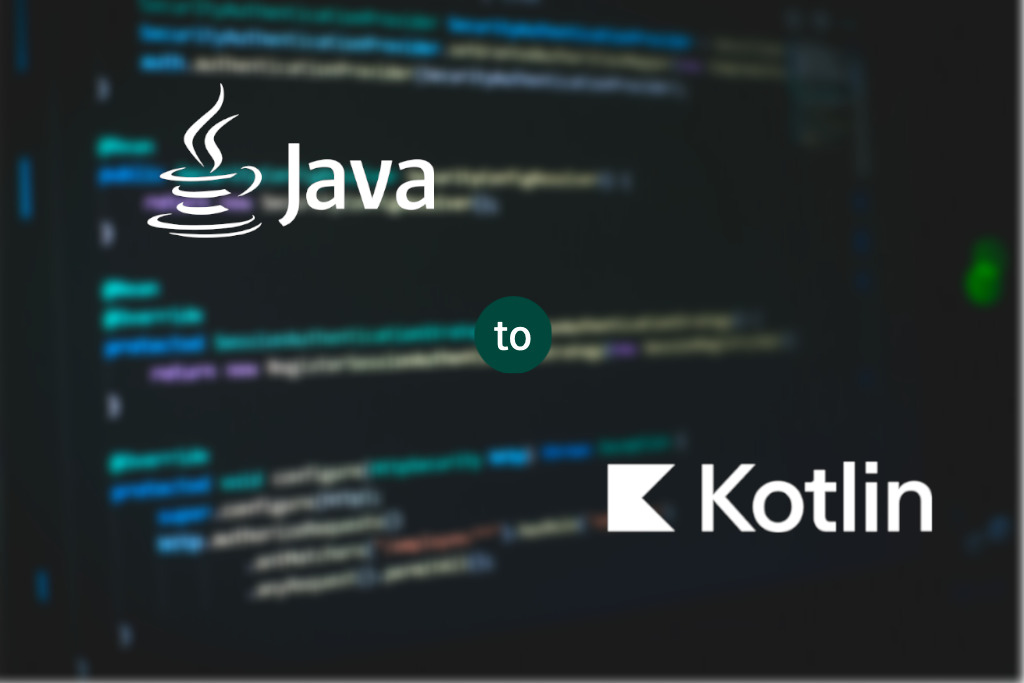 Every software engineer has worked with Java for their project, be it an entry-level or experienced person. Java is an object-oriented, high-end programming language developed by Sun Microsystems, which has been owned by Oracle Corporation since 2010.

Android applications are developed in the language Java. Being such an old programming language, Java does a whole lot more than just develop Android applications. Java programs are interpreted by the Java Virtual Machine, or JVM, which runs on multiple platforms, such as Macintosh, Windows, and Unix Computers. Java is commonly used for desktop computing, mobile computing, games, and numerical computing.

Despite Java being a popular 20-year-old programming language, Android was in need of a more modern language for a long time. Kotlin has filled the gap ever since Google announced it as the new official language for Android development two years ago. As a result, Kotlin is now widely used in Android app development.

Before we get into more specific details, let’s first understand what Kotlin is. JetBrains, the gigantic company that created IntelliJ, also created Kotlin in 2011. It’s a simple programming language that is free, open-source, statically typed, cross-platform, and more verbose than Java.

Java codes that require 50 to 60 lines can be brought down to merely three to four lines when using Kotlin. It can also help to avoid all boilerplate code; for example, the data classes readily provide the getters and setters, equals, hashCodes, toString, copy functions, and so on. All these can easily be generated by Kotlin itself.

In addition, Kotlin interface enables its syntax to be more concise in expressions and abstractions. Kotlin mainly targets the Java Virtual Machine (JVM) but also compiles to JavaScript. It can even be used to share the business logic.

Why Migrate Apps from Java to Kotlin?

Ever since Google made their famous declaration, several web developers and mobile app developers have decided to migrate their websites and apps from Java to Kotlin. The reason is simple and clear: Android developers will no longer have to depend on the Java programming language.

Here are a few benefits of using the Kotlin programming language (instead of Java):

The Kotlin-type system aims to eliminate Null Pointer Exceptions from the code, and developers, therefore, are saved from writing extra code to work around the issue. The null safety makes the Kotlin language fault-proof and, thus, easier and cheaper to maintain. Java, on the other hand, has no null safety.

Kotlin is free and open-source. As an open-source language, Kotlin requires no money to be spent on licensing. A programmer can start using Kotlin through a Java to Kotlin converter device to transform records currently in Java.

Apps That Have Been Migrated
from Java to Kotlin 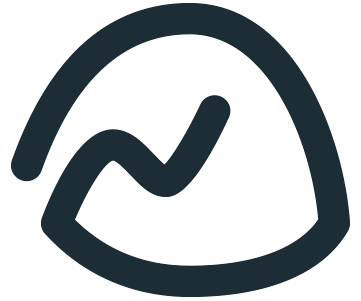 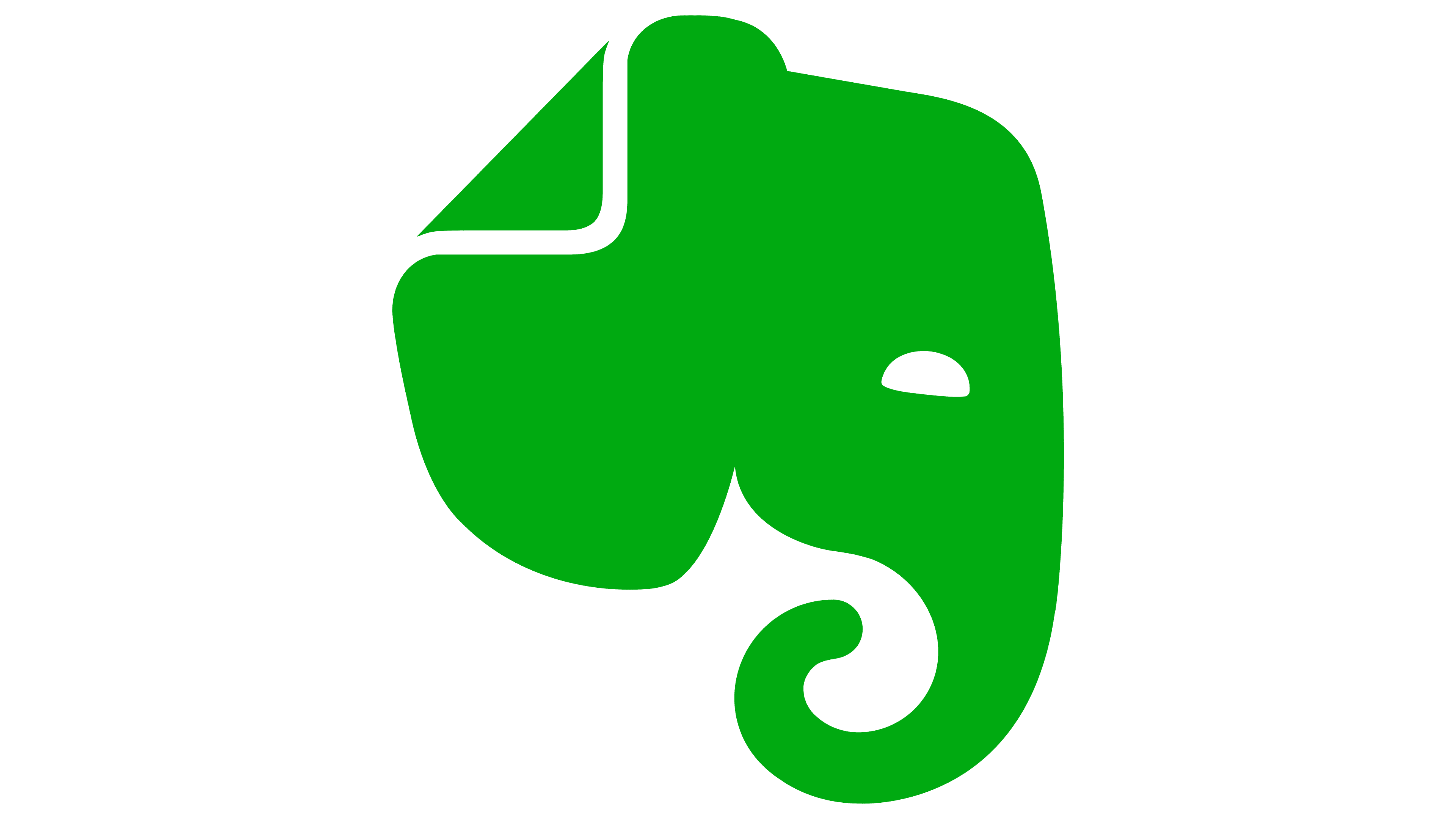 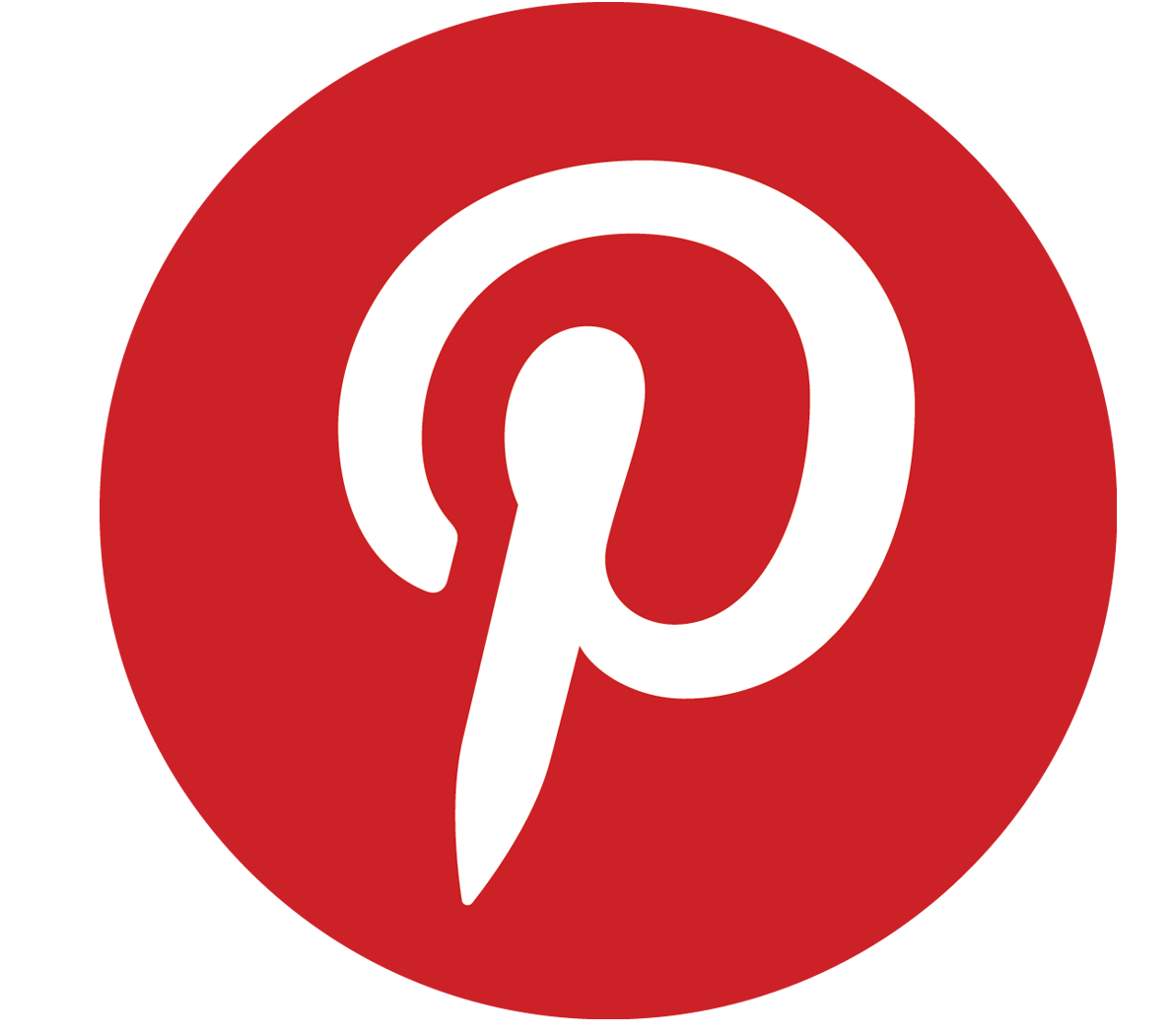 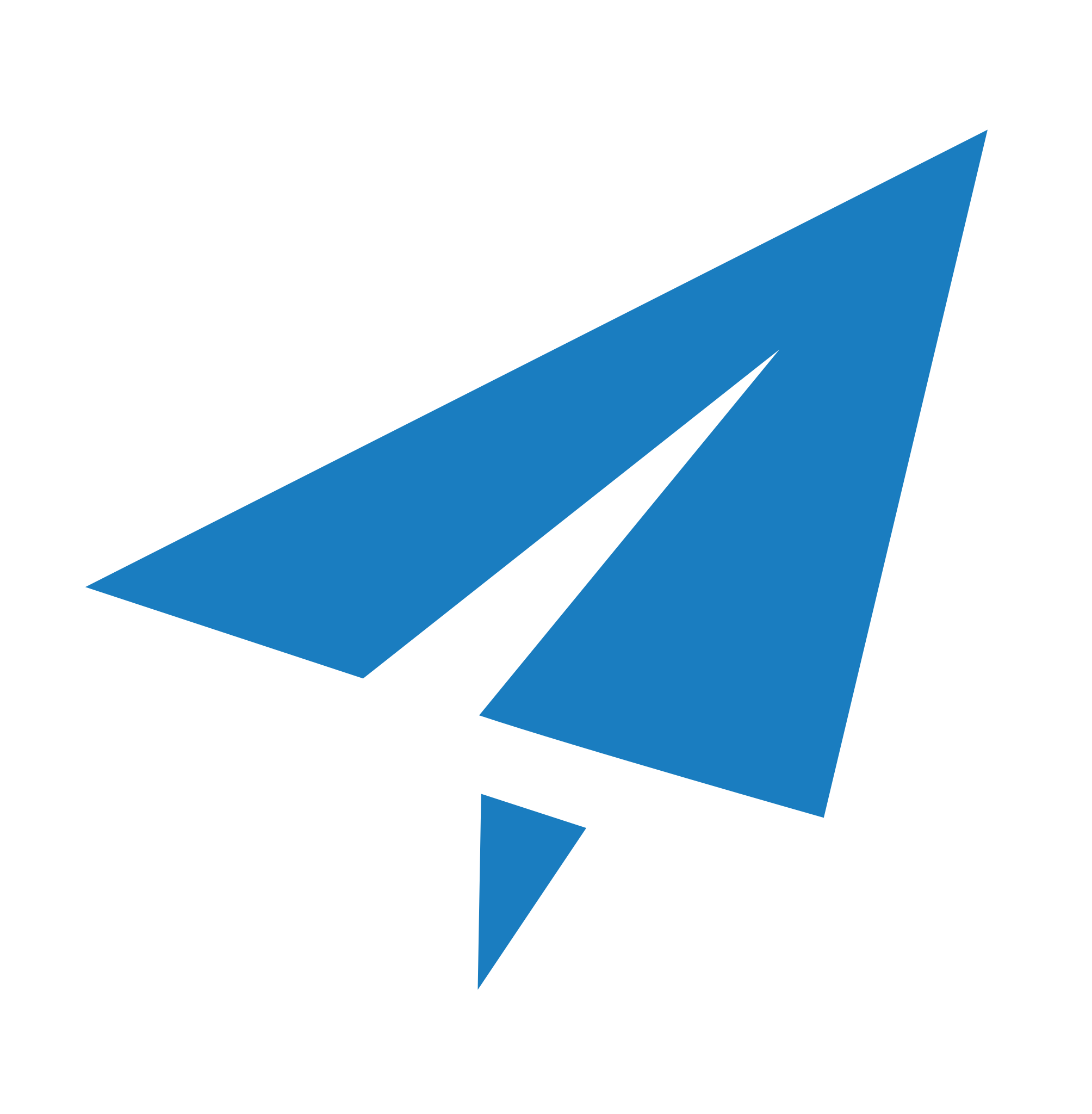 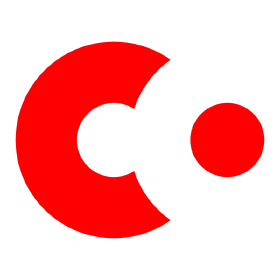 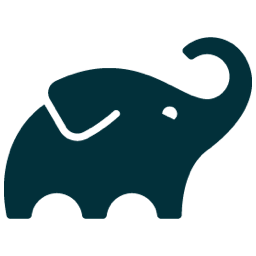 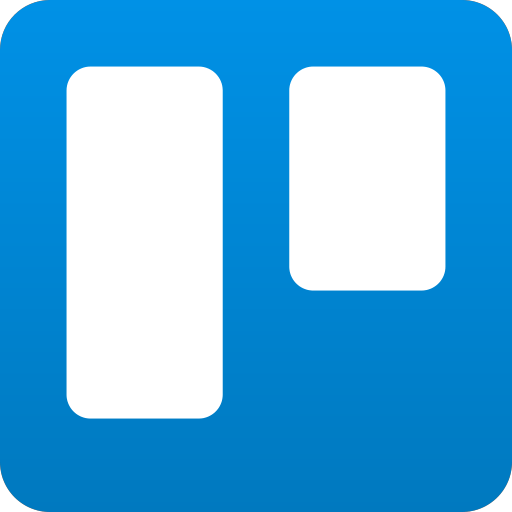 Migrating Apps from
Java to Kotlin

The compatibility of Kotlin supports Java code. You can have both the code blocks side by side within the same project. The best tool to migrate your code is IntelliJ IDEA, which allows you to convert Java code to Kotlin code automatically.

Possible Pitfalls When Migrating from Java to Kotlin

Even though Kotlin is a very easy, user-friendly language, it is not a perfect programming language. Therefore, before using Kotlin to build and implement an Android app for a start-up, business, or enterprise, it is important to understand and take into consideration the potential pitfalls (keeping in mind that Kotlin does have more pros than cons).

Be aware of the following potential pitfalls of the Kotlin programming language:

Best Practices in Migrating from Java to Kotlin

Tutorials on Migrating from Java to Kotlin

The Future of Kotlin

Google’s official declaration of Kotlin as a first-class programming language for Android has made it a very popular programming language—more so than Java. But we should keep in mind that Java is not only used on Android—it has an enormous use community, and it will certainly take some time for Java developers to accept Kotlin.

Kotlin, however, has greater potential. What makes Kotlin so prominent among developers is its clear language design and incredible features. It is the most powerful open-source programming language, and it can merge object-oriented and functional programming features, which makes it particularly unique. 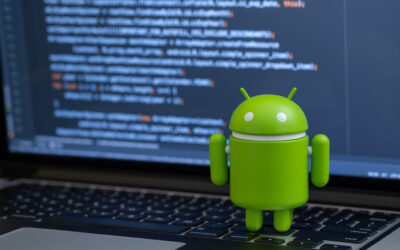